This is your opportunity to work at the most unique television station in the country. Located in the historic Burlington Train Station built in 1897, KETV Channel 7 isn’t just a market leader on air, you will be trained and work on the latest technology in a historic building. KETV is Omaha’s News Leader, a community that’s one of the hidden gems in the Midwest. Job responsibilities include planning, maintenance, and repair of IT and broadcast equipment. PC, network, and computer skills are preferred. The candidate should have a passion for Broadcast/IT Engineering and be comfortable with current and new technology trends. Omaha is ranked as one of the best cities for livability, schools and raising a family.

This employee will maintain the following:

As part of its continued efforts to maintain a safe workplace for employees, Hearst Television requires that all newly hired employees be fully vaccinated (as defined by the CDC) against the coronavirus by the first day of employment as a condition of employment, to the extent permitted by applicable law. HTV will consider requests for reasonable accommodations in accordance with applicable legal requirements.

Every career with Hearst Television is like a story. How it develops, where it takes you, the milestones you reach along the way – you’ve got a lot to look forward to as your unique career story unfolds.

Hearst Television, a subsidiary of Hearst, owns and operates local television and radio stations serving 26 media markets across 39 states reaching over 21 million U.S. television households. Through its partnership with nearly all of the major networks, Hearst Television distributes national content over nearly 70 video channels including programming from ABC, NBC, CBS, CW, MY Net, MeTV, This TV, Estrella and more.

Hearst Television is recognized as one of the industry’s premier companies. It has been honored with numerous awards for distinguished journalism and industry innovation, including the Walter Cronkite Award for political journalism, the national Edward R. Murrow Award, the DuPont-Columbia Award and the George Foster Peabody Award.

WABC-TV, an owned station of ABC, Inc. American Broadcasting Companies, Inc. is an equal opportunity employer. Applicants will receive consideration for employment without regard to race, color, religion, sex, national 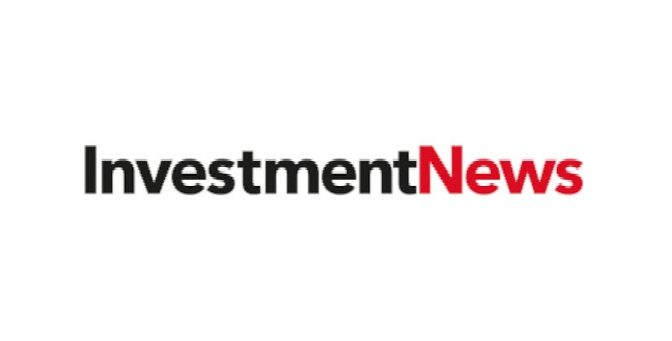 InvestmentNews (part of the Bonhill Group) is the leading information source serving the financial advice industry through a variety of properties and platforms including print, digital, events, research, and custom

KOAT is searching for an aggressive, creative and experienced news leader.  The ideal candidate will have excellent news judgment, strong management skills and an aggressive approach to breaking news coverage–on